Future of IoT– 4 Trends for Businesses to Watch in 2022

Internet of Things is difficult to omit from a list of revolutionary and cutting-edge technologies in a world technology-based world that is heavily influenced by Ai/ML, data, and ever-innovating connectivity technologies.

If we singularly look at IoT, it has helped a wide range of technologies like Machine Learning succeed. This makes IoT one of the most prominent technologies that are available to businesses and enterprises.

Over the next few years, it will be crucial for firms to observe how the market condition changes. Only those firms will succeed who approach evolving technologies with creativity. Without identifying these cutting-edge trends it is impossible to come up with ideas for creative uses and combinations of these technologies.

As machines get more compact, production becomes simpler. Recently, a movement in technological mindset has taken place: industries have turned away from a monolithic, single-device architecture in favor of a more modular, microservices-based strategy.

Instead of a single device performing all calculations and measurements, a network of devices can do it. Each device may also have its own unique utility, which may be beneficial to the entire network. This is the foundation of IoT technology.

IoT Statistics that You Should Know About

According to a leading research report, the market value of IoT & allied technology solutions is predicted to reach a staggering 1.38 trillion dollars by 2026.

Which factors will contribute to this incredible growth?

4 IoT Trends that Businesses Should Watch Out For in 2022

Supporting software that leverages Ai/Ml is one of the most innovative aspects of IoT technology. AI and the Internet of Things have a symbiotic relationship. IoT’s distributed data is beneficial to AI, while AI’s improved management is beneficial to IoT.

IoT sensors are a tremendous asset to the machine learning data pipeline because artificial intelligence systems rely largely on data.

AI in IoT technology would reach a value of 14 Billion Dollars by 2026, according to a forecast by a renowned research firm.

For machine learning approaches to be effective, high-quality data is essential and IoT solutions help achieve that with ease while maintaining robust security of data.

Visual examination is another domain where IoT technology and AI collaborate to benefit the manufacturing and distribution sectors.

Machine learning is exceptionally adept at identifying patterns, but it cannot do so without high-quality data. In the coming years, the usage of machine learning will rise due to the increasing bandwidth and chances for IoT networks to take center stage in numerous industries.

In recent times, wireless data speeds have been the primary obstacle that IoT networks have needed to tackle. As these technologies advance, so will the components of IoT technology.

Some of the major components of IoT technology are:

Before a variety of edge devices, sensors, or other devices can be maintained in many IoT technology solutions, a communication infrastructure must be established. Nonetheless, mobile networks such as LTE may be a viable option in certain circumstances, such as outdoor areas. However, bandwidth constraints limit 4G LTE. 5G networks, on the other hand, are significantly faster and can assist the data processing required for IoT networks more effectively.

Indoors, WiFi operating on the 6 GHz band significantly enhances the bandwidth prospects of IoT technology. The greater the speed with which a network of gadgets can interact, the more dependable the system will be. The fact that WiFi 6 can be utilized in homes is an added benefit for smart home IoT network deployments.

It’s crucial to not underestimate wearable IoT devices in favor of sensors and edge technologies while developing IoT solutions.

There was once speculation that smartwatches and other forms of wearable technology will one day supplant smartphones and traditional computers. However, there is little evidence to suggest that this forecast will come true anytime soon.

Wearable gadgets, such as smartwatches, are unlikely to be beneficial for tasks that can be accomplished on a smartphone or laptop computer due to their limited feasibility.

However, because of its potential to aid in medical duties through monitoring patient vitals, wearable IoT technology has received a lot of attention. These gadgets have the ability to monitor a person’s health and send out immediate alerts in the event of an emergency.

Edge computing facilitates improved data processing security while decreasing the latency of various IoT devices/solutions. In addition to that, the risk of data interception is less if the data is seamlessly processed on an edge device instead of using a centralized processing process.

The data only needs to be transferred to the edge device and then returned to the user. Keeping the data in memory is unnecessary here.

All of these developments hold great promise for the future of the Internet of Things technology, which might be used in fields as diverse as retail and indoor navigation.

It’s also crucial to understand that the Internet of Things is rarely used in isolation. Businesses may foster innovation and keep up with the competition by combining technology like the Internet of Things and artificial intelligence. The first step in preparing your company for the future is to have a vision of how to update its systems and take future challenges head-on! 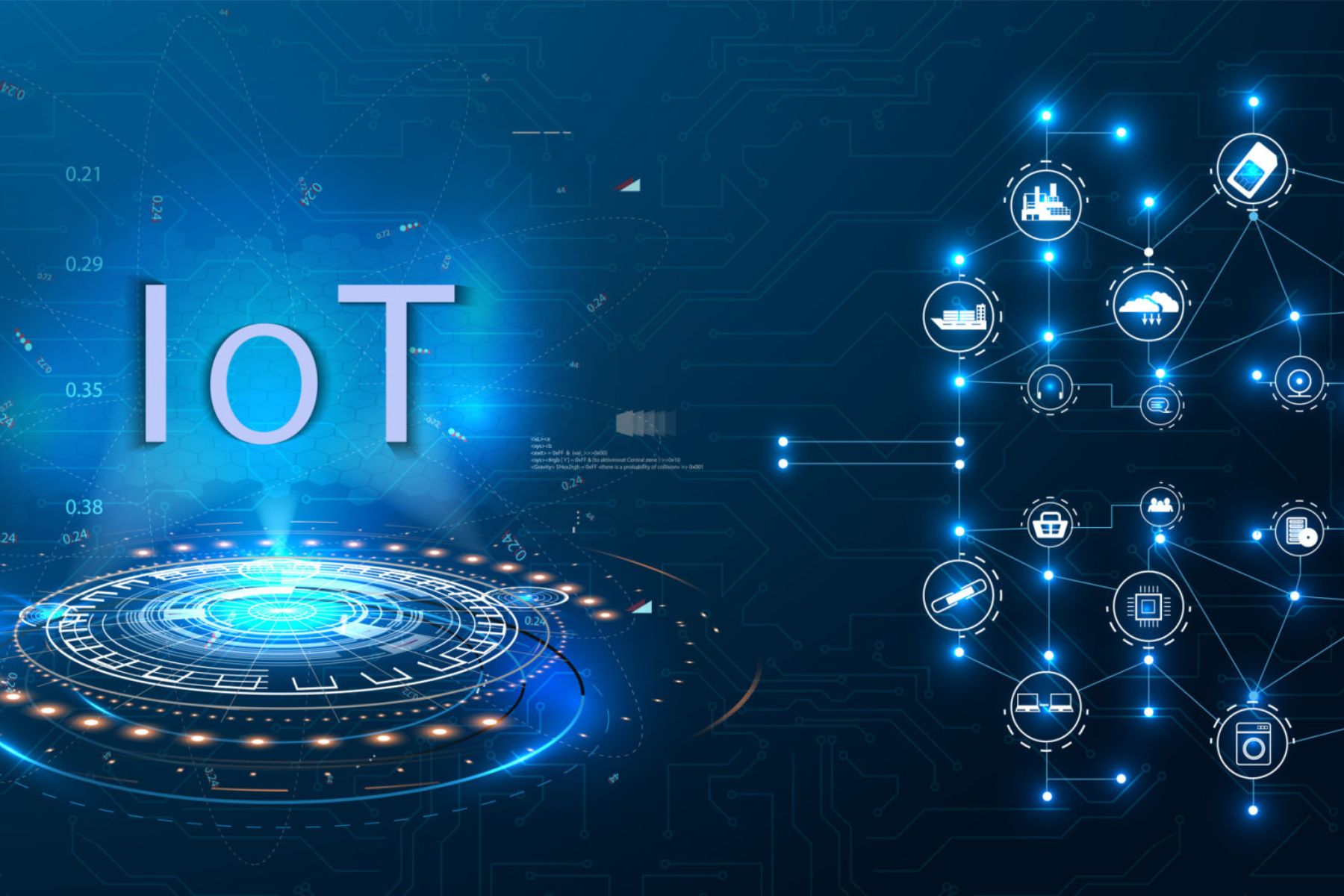 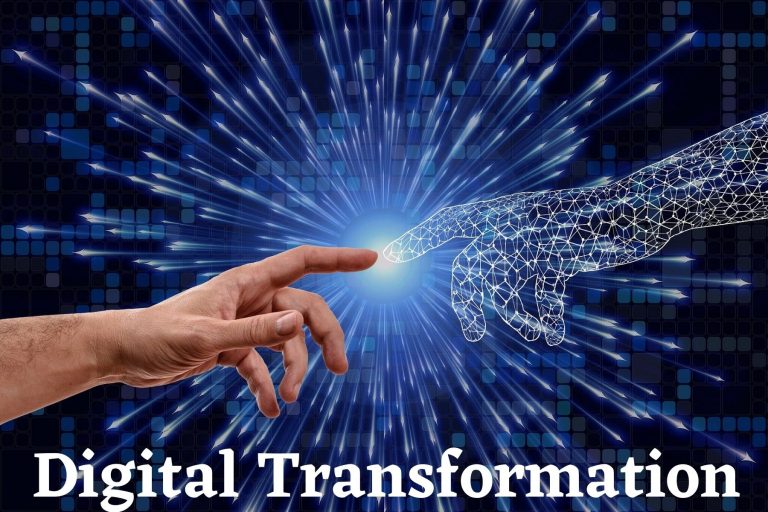 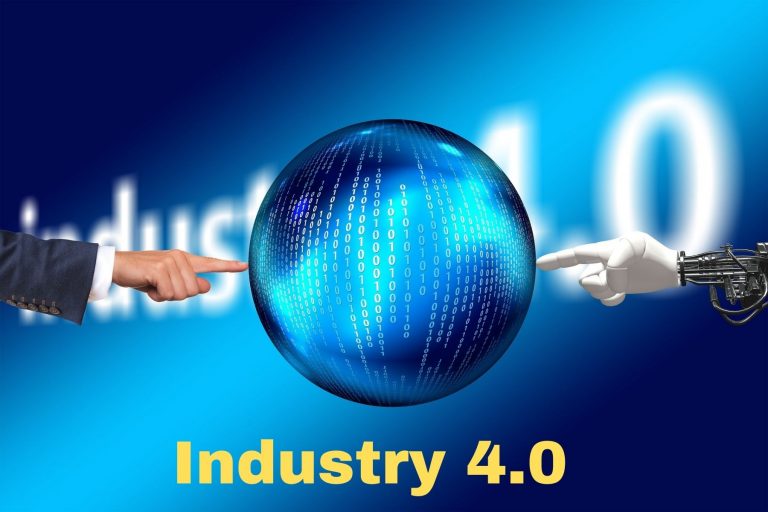