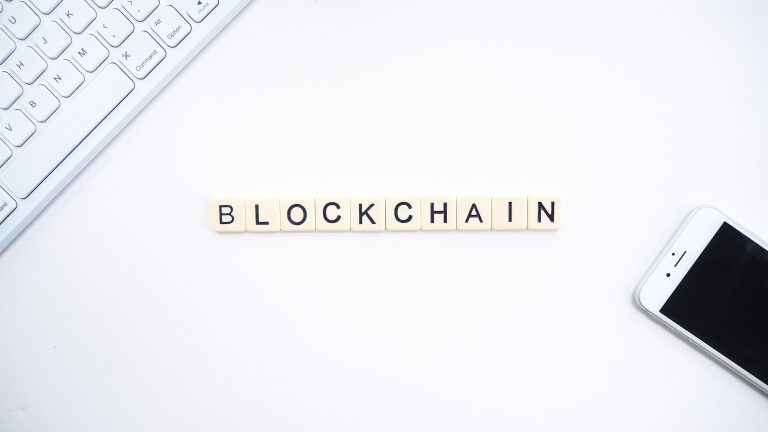 Everything you need to know about Blockchain and Upcoming predictions

Undoubtedly, blockchain technology is getting immensely popular every single day, simply because of the increased demand for cryptocurrencies.

The Blockchain industry isn’t only restrained on Bitcoin. With the advancement in technology, specifically with the increased use of digital ledger, it has become easier to maintain data along with money securely.

Henceforth, here are some of the listed predictions on Blockchain that you must follow in this year.

1. Integration of Blockchain and AI

Here is the most awaited integration in the technology sector i.e., Blockchain and Artificial Intelligence (AI). With the implementation of Blockchain and AI, the transactions will be carried out easily and quickly. For blockchain developers, this integration will be amazing as it will come out with better options. Also, the efficiency of the blockchain will be improved with the execution of AI. For instance, data monetization, diverse data sets, smart computing power and a lot more can be done with ease.

Libra, a blockchain digital currency launched by a social media company, namely, Facebook. The currency hasn’t been launched yet because of the restraints coming from the regulators of the U.S. and Europe both. Nevertheless, they are into developing this digital currency and it is predicted that it is all set to launch in one jurisdiction. Along with some limited scope and functionalities, Libra will be launched which will completely transform the blockchain industry in the near future to take it into another level.

China is one of the active leaders in blockchain and cryptocurrency. The president of China Xi Jinping announced that Blockchain is the future of the upcoming technology and China will continue to actively participate in it. Obviously, then it led to extensive research work and investments in blockchain technology. Operating already on a large scale, China will pursue its Digital Currency or Electronic Payment (DC or EP), which will finally commence in the upcoming years. Therefore, there will be immense growth in the blockchain technology, specifically in China.

4. Experienced Experts will be required

For instant bitcoin transactions and payments, the Lightning Network will be implemented. The benefit of implementing this lightning network is that it will enhance the speed of the off-chain data along with the advantage of low charges as fees. With the help of this layer 2 networks, there will be an increased demand for applications, channels, and nodes as well. Broadly speaking, the development of the bitcoin ecosystem will continue to grow, especially with the utilization of tools like Exonum and RSK. 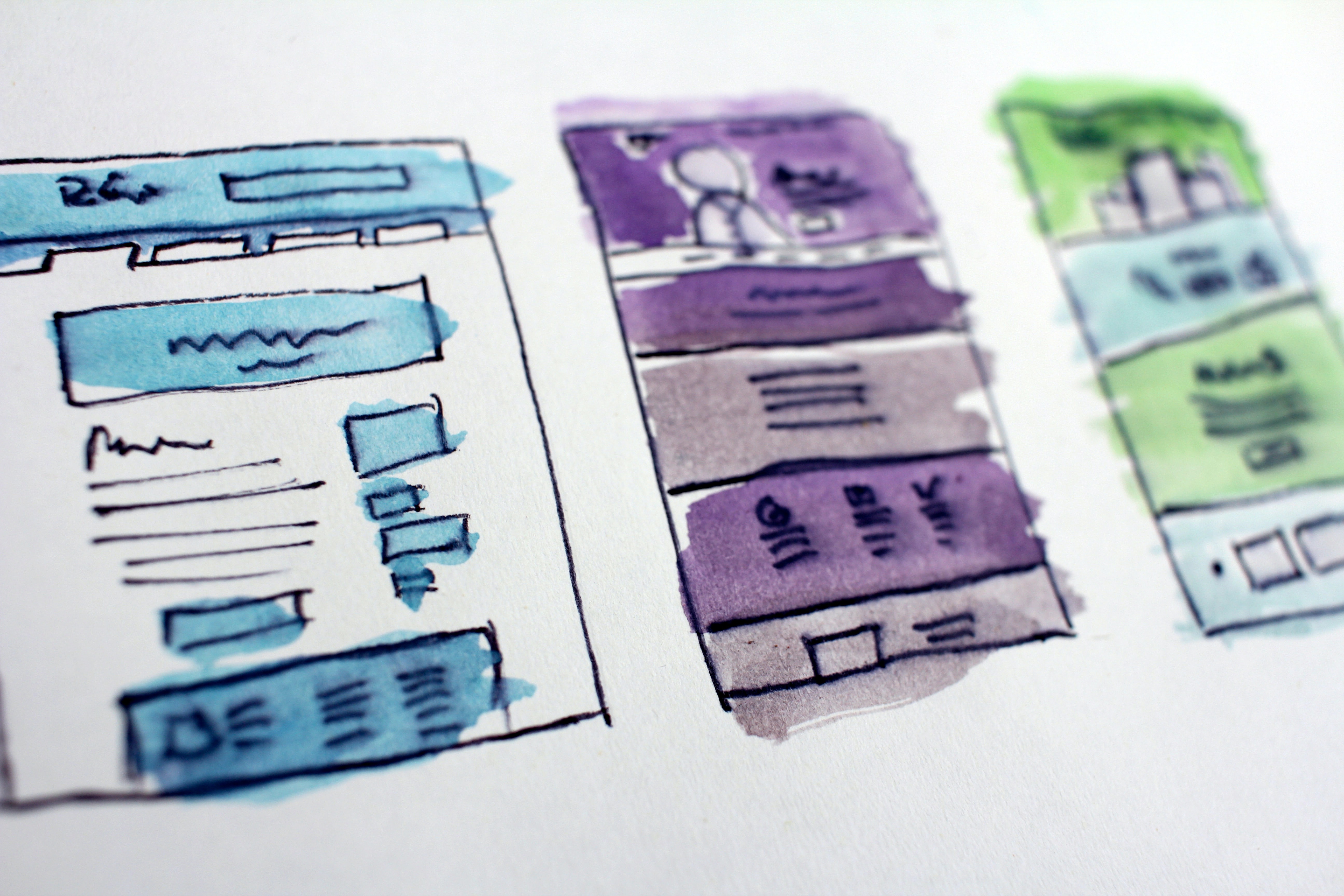 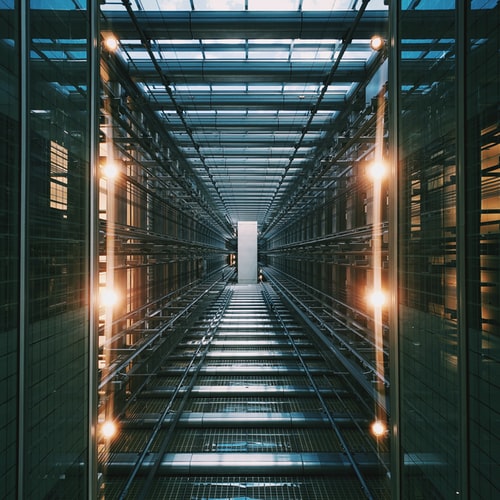 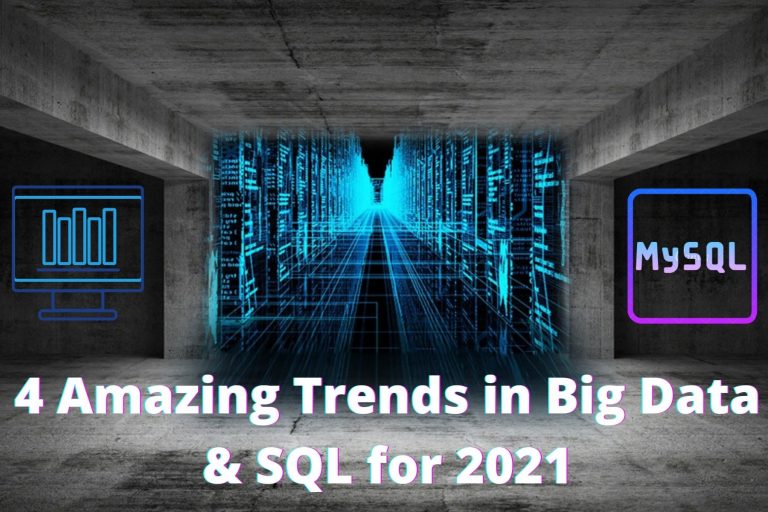 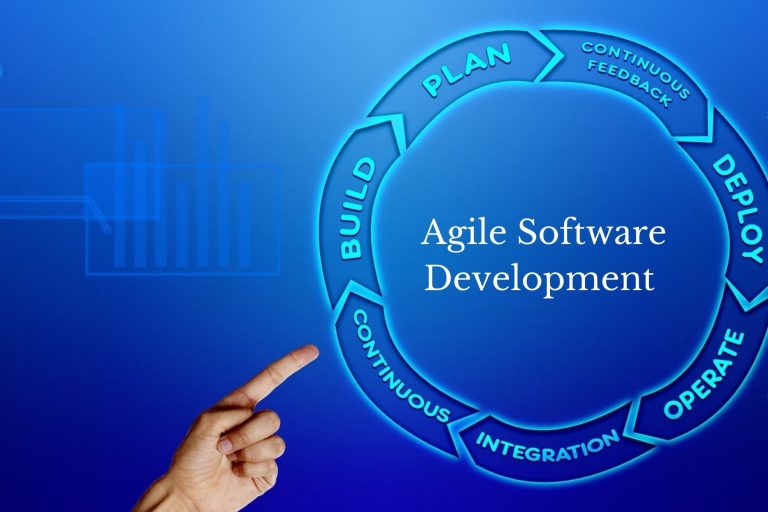 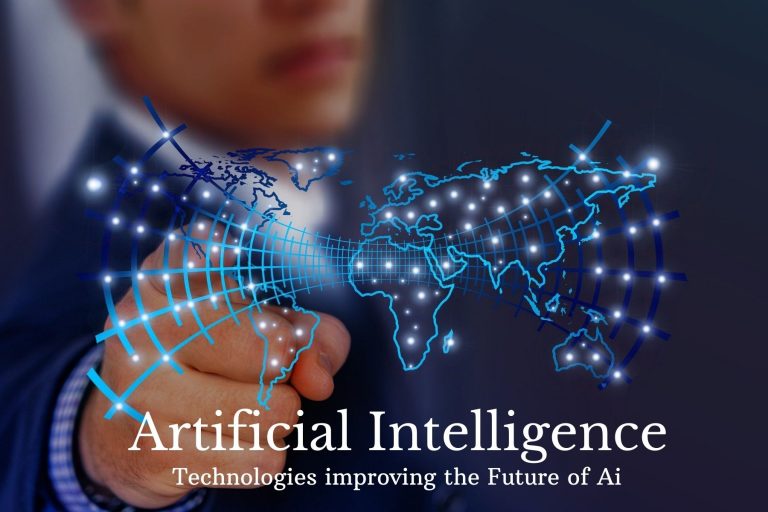